How The Ear & Hearing Work

Hearing is a complex process - learn about how the ear picks up sounds and attaches meaning to it.

How The Ear & Hearing Work

The ear is a complex, specialized organ responsible for hearing. The ear also plays an important role in balance. It is comprised of three sections: the outer ear, which includes the auricle and ear canal; the middle ear, which includes the eardrum and the three smallest bones in the human body (malleus, incus, and stapes); and the inner ear, which includes the cochlea and nerve pathways to the brain. The auricle, which is composed of the visible cartilage and skin on the outside of your ear, acts like a satellite dish, collecting sound waves that then travel through the ear canal and cause vibrations in the eardrum. The vibrations are then transmitted and amplified by the middle ear bones, or ossicles. This mechanical energy is then transmitted to the inner ear, where they are relayed to a snail-shaped organ called the cochlea. 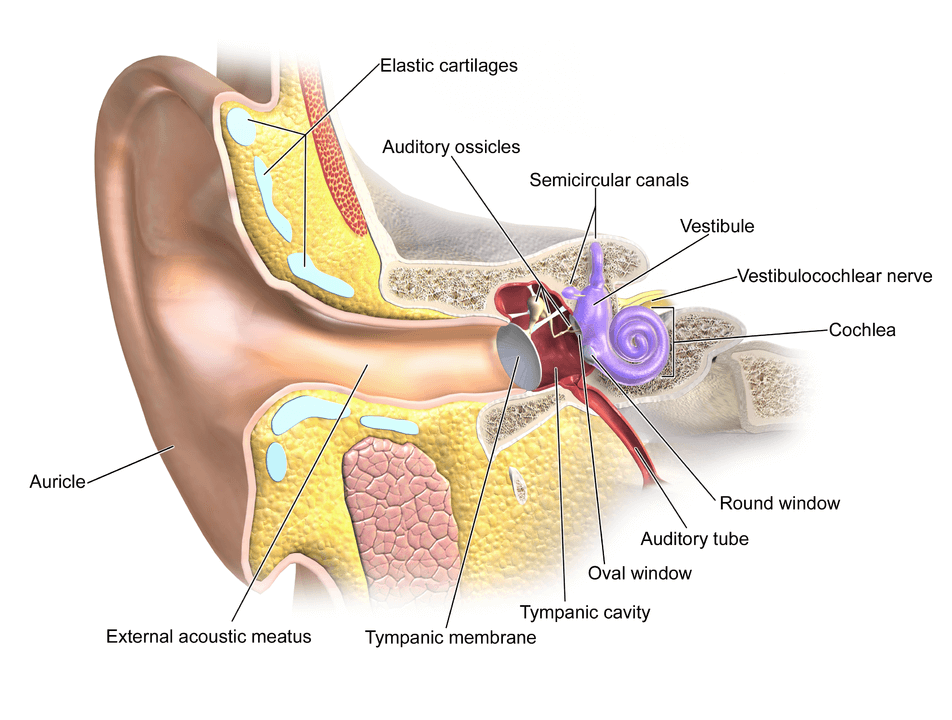 The ear can be divided into three parts leading up to the brain:

The outer ear consists of the ear canal and eardrum. Sound travels down the ear canal, striking the eardrum which causes it to move or vibrate.

The middle ear is a space behind the eardrum that contains three small bones called ossicles. This chain of tiny bones is connected to the eardrum at one end and to an opening to the inner ear at the other end. Vibrations from the eardrum cause the ossicles to vibrate which, in turn, creates movement of the fluid in the inner ear.

How The Ear Works 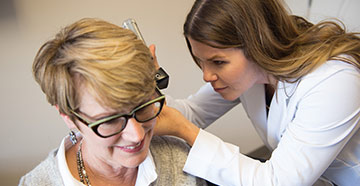 Find out the common causes to hearing loss, in addition to high risk factors. 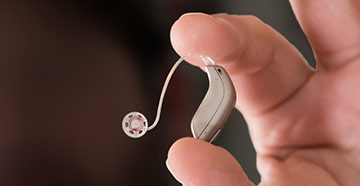 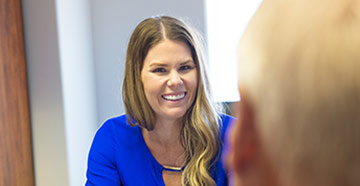