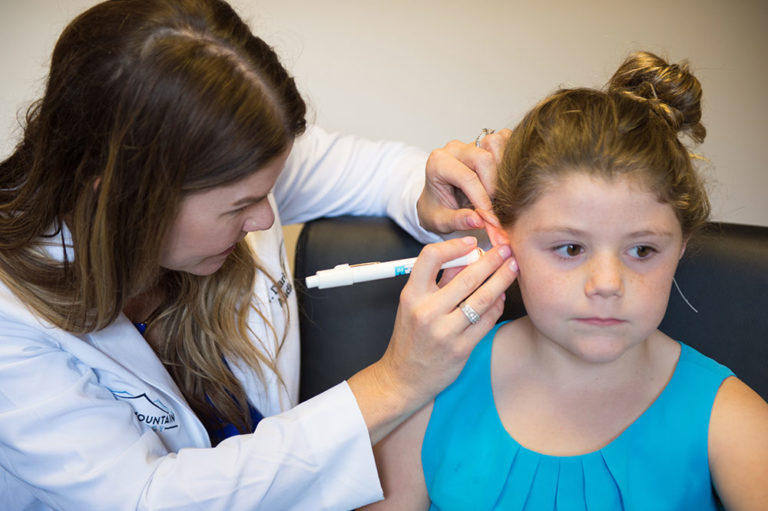 Hearing loss is actually quite common in adults and children. According to the NIDCD: 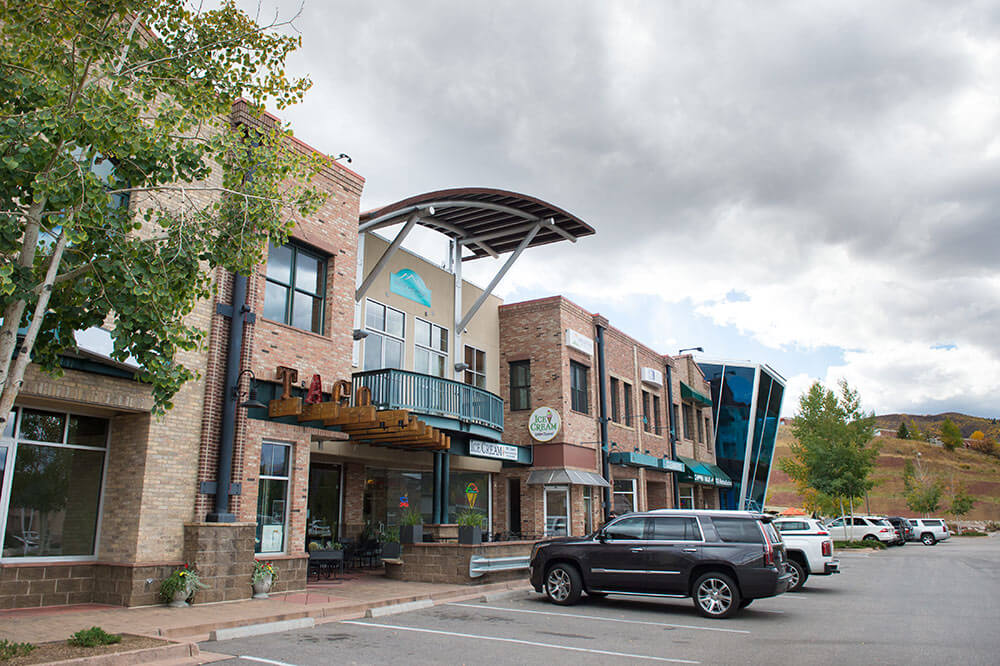